The new campaign by Time to Change has recently been launched (last month) which will be around for a few months now. It follows on from the ‘In Your Corner’ campaign which will carry on and aims to highlight an area where we can all try and improve our ability to be in people’s corner and support them.

#AskTwice is, as the name suggests all about asking people that age-old question ‘How are you’ more than once. The reason for this is that, more often than not, people asked this will just say ‘I’m Fine’ and then move on from it, even if they aren’t. The reason for this is because the person asking the question can often not be too interested in the deeper emotions a person is feeling but also that the person being asked this doesn’t really want to go into details about how they are.

But this can be improved. Asking again and asking something better can be really effective and shows that you are actually interested in the person’s answer. Recently I attended a training session at work about being ‘Mental Health Aware’ and a key part of being able to recognise, approach and talk to people who may be struggling mentally was around what questions we should ask.

Rather than asking generic questions like ‘How Are You’ that we say all the time and invite people to just say ‘I’m Fine’ instead we looked at what other things we could say to allow someone to open up a little:

These sort of questions allow people to actually talk about how they’re feeling and show that you actually care. Of course, if the person doesn’t want to talk about things that’s fine as well and you shouldn’t push them. But at least you have tried and shown that you’re there for them when they feel up to talking.

Also, it’s important to know that the person might not want to talk openly like this where you are (if for instance you’re in the office), so try inviting them for a drink or a bite to eat and go somewhere more informal and maybe a bit quieter, where they’ll be more comfortable.

I know I would benefit more from this and from these sort of questions, but don’t expect people to just open up right away. Mental illness isn’t something anyone finds easy to talk about but we can at least make things easier and better for people by asking them twice and asking better questions.

This is a key part of being able to support someone better, and along with listening better (showing again you actually care) and signposting people to resources that will help, offers actual help for someone struggling.

So my tips would be:

This obviously isn’t one size fits all as nothing is with mental illness, but if someone was to talk to me using these tips rather than simply ask how I am or not ask me at all, I’d be more likely to share how I actually am and not just say what I think people want to hear.

2 thoughts on “#AskTwice – My Thoughts and How We Can Better Support People Struggling.” 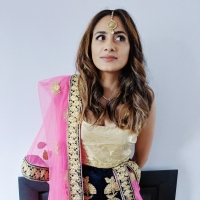 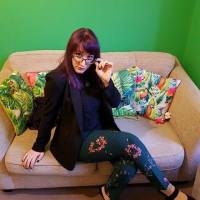 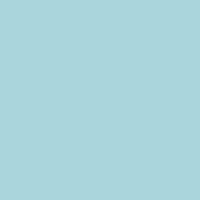 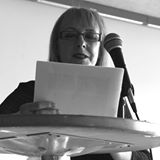 the Mind has a Mind of its own.

Cuppa and a Natter

Bipolar, bisexual and vegan. Blogging for myself. Currently stable...ish. A blog that critics are describing as "all over the place" and "lousy with errors".

For All That Wander
Rumer Bartholomew... Read All About It!

Tales From the House of Words and Memory

On writing the self, the self in writing, and fighting through darkness

AnxietyCouch
Grace to be Imperfect

A Christian's Journey through Social Anxiety